Put a Window Decal on Your
Car or Window Today!

Show Your Support by Putting
a Window Decal on Your Vehicle

Get Your
Window Decal

Are you OK with being told you can't talk about God?

There’s no need to be quiet any longer.  “In God We Trust” is more than just our national motto – it’s our country’s foundation and part of our identity as Americans.  In a culture with growing opposition against faith, like-minded citizens are uniting together under one banner and with a strong voice!  Join the nationwide effort to proudly display “In God We Trust” on windows, in government buildings, courtrooms, schools, and businesses all across America. 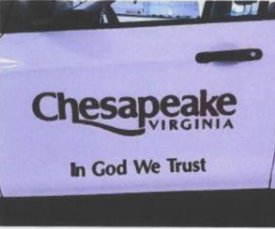 Every city vehicle in Chesapeake will soon feature the phrase “In God We Trust.” The proposal went before City Council on 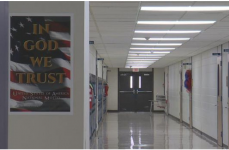 The words ‘In God We Trust’ will be displayed in every Louisiana public school starting... 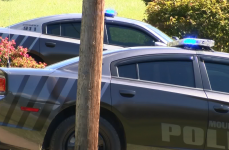 We’re continuing to see more and more success stories for our national motto! In Mount... 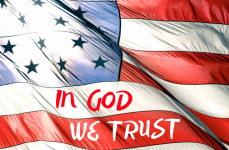 Massive Movement to Display “In God We Trust” – Are You In?

More than 3 MILLION people have joined the movement to put God back in the...

What Is Happening Now

In God We Trust

On September 17, 1787, delegates to the Constitutional Convention met for the last time to sign the document they had created – a document that defined the supreme law of the United States, established the separation of powers, and safeguarded our most sacred freedoms. Congress later established September 17th as Constitution Day to commemorate the signing and to, “recognize all who, by coming of age or by naturalization, have become citizens.”

In God We TrustTuesday, September 14th, 2021 at 1:09pm
Today is the anniversary of our National Anthem, the Star-Spangled Banner!

The song was written by Francis Scott Key on September 14, 1814 as he watched the final battle of the war of 1812 from a ship. Amid all the smoke and cannons, the American flag was finally raised as a sign of victory.

The 4th verse is often overlooked, but very powerful!

O thus be it ever when freemen shall stand
Between their lov'd home and the war's desolation!
Blest with vict'ry and peace may the heav'n rescued land
Praise the power that hath made and preserv'd us a nation!
Then conquer we must, when our cause it is just,
And this be our motto - "In God is our trust,"
And the star-spangled banner in triumph shall wave
O'er the land of the free and the home of the brave.

CPCFoundation @CPCFoundation
Friday, July 30th, 2021 at 10:37am
Let's celebrate!
65 yrs ago, Pres. Eisenhower formalized what had already been inscribed in the heart of our nation when he signed into law "In God We Trust" as our official national motto!
Share the news!
https://t.co/sBF1Dpq5gn
#InGodWeTrust #65thanniversary #nationalmotto https://t.co/iB5lFKpjzc
View on Twitter 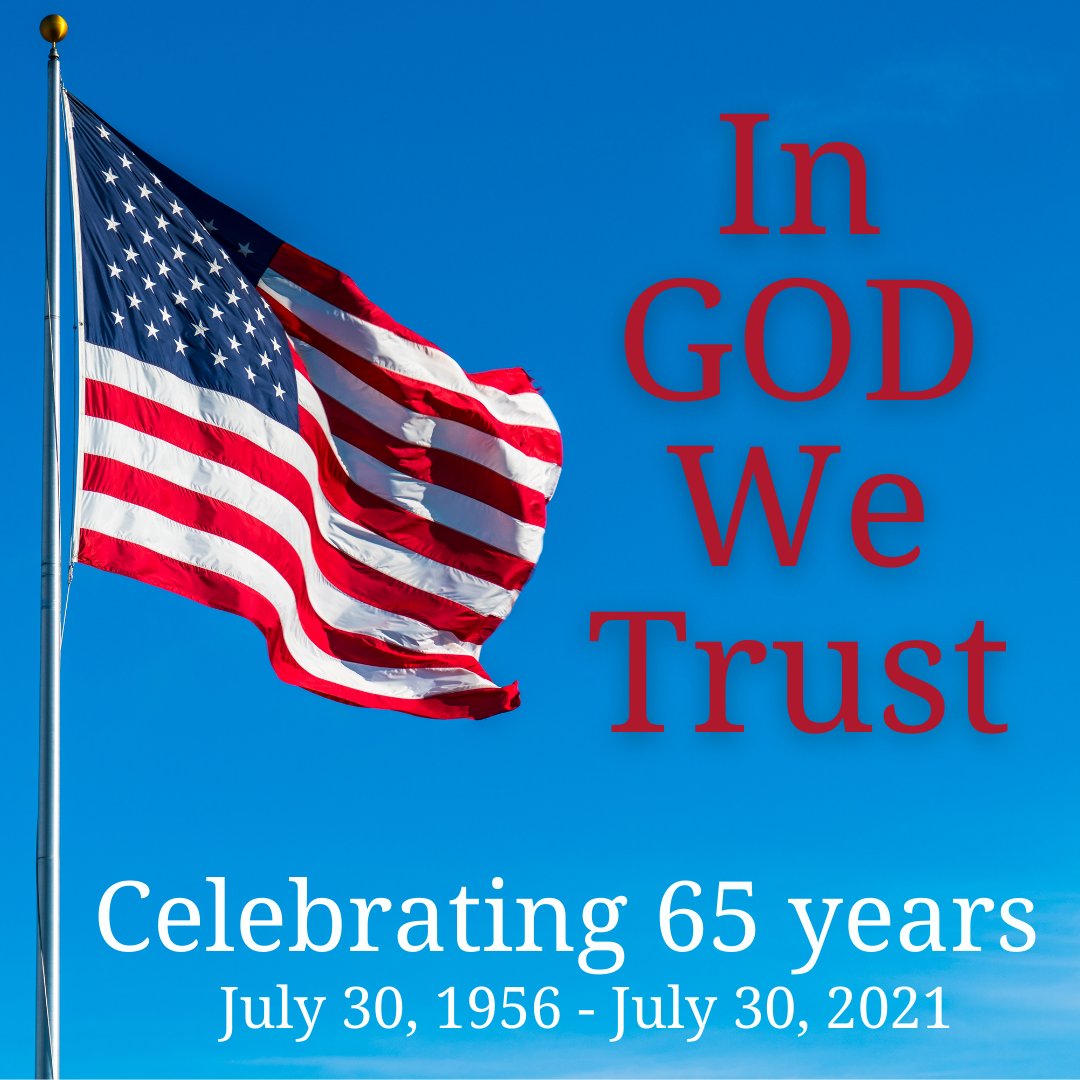 "As a Christian, my faith isn’t just a hobby I practice on weekends"

CPCFoundation @CPCFoundation
Thursday, October 22nd, 2020 at 3:36am
This Sunday! We'll be joining in prayer, will you?
https://t.co/iQdZLL6baI
View on Twitter
0
1

CPCFoundation @CPCFoundation
Tuesday, October 13th, 2020 at 1:59am
We are excited to see prayer returning to the Morgan County Board of Education meetings!
https://t.co/9BlZB2F5lA
View on Twitter
0
1

CPCFoundation @CPCFoundation
Tuesday, September 22nd, 2020 at 3:24am
HUNDREDS OF THOUSANDS WILL BE JOINING IN PRAYER AND REPENTANCE THIS SATURDAY!
Join with thousands who will be gathering in DC for The Return: National & Global Day of Prayer & Repentance. In person or via simulcast in this solemn assembly for our nation. https://t.co/NHCiSkC529
View on Twitter
1
3